Our Board of Directors – Our Community Cares Camp 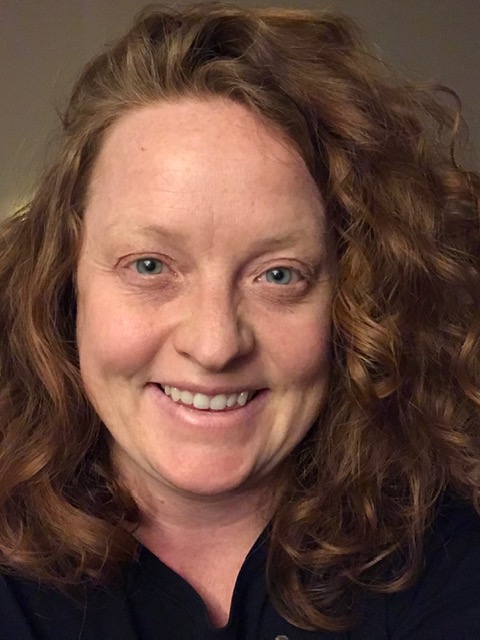 Kyle lives in Richmond, with her two children, who are both OCCC campers, as well as her choosen family that includes Debbie, Vikas, Sunthosh, Parker, Dan, and their many aminals. Her professional background is in social justice work through education, direct action and the arts. Her work experience in Northern California, NYC, and Vermont has involved bringing together many different community partners for a variety of impactful public programs. She has helped organize and lead workshops, lectures, protests, classes, sit-ins, meetings and performances to nurture a culture of peace by standing up to injustices. Kyle is a white woman who has gone to school, lived, and/or worked most of her life in predominately white communities. She strives to recognize and address how racism affects all aspect of her family, community, work, and daily life. Kyle currently works at Bolton Valley Resort in the Food and Beverage Department, and the Burlington District Office of the Department of Children and Families as the Foster Parent Recruitment & Retention Specialist. She joined the board in 2019. 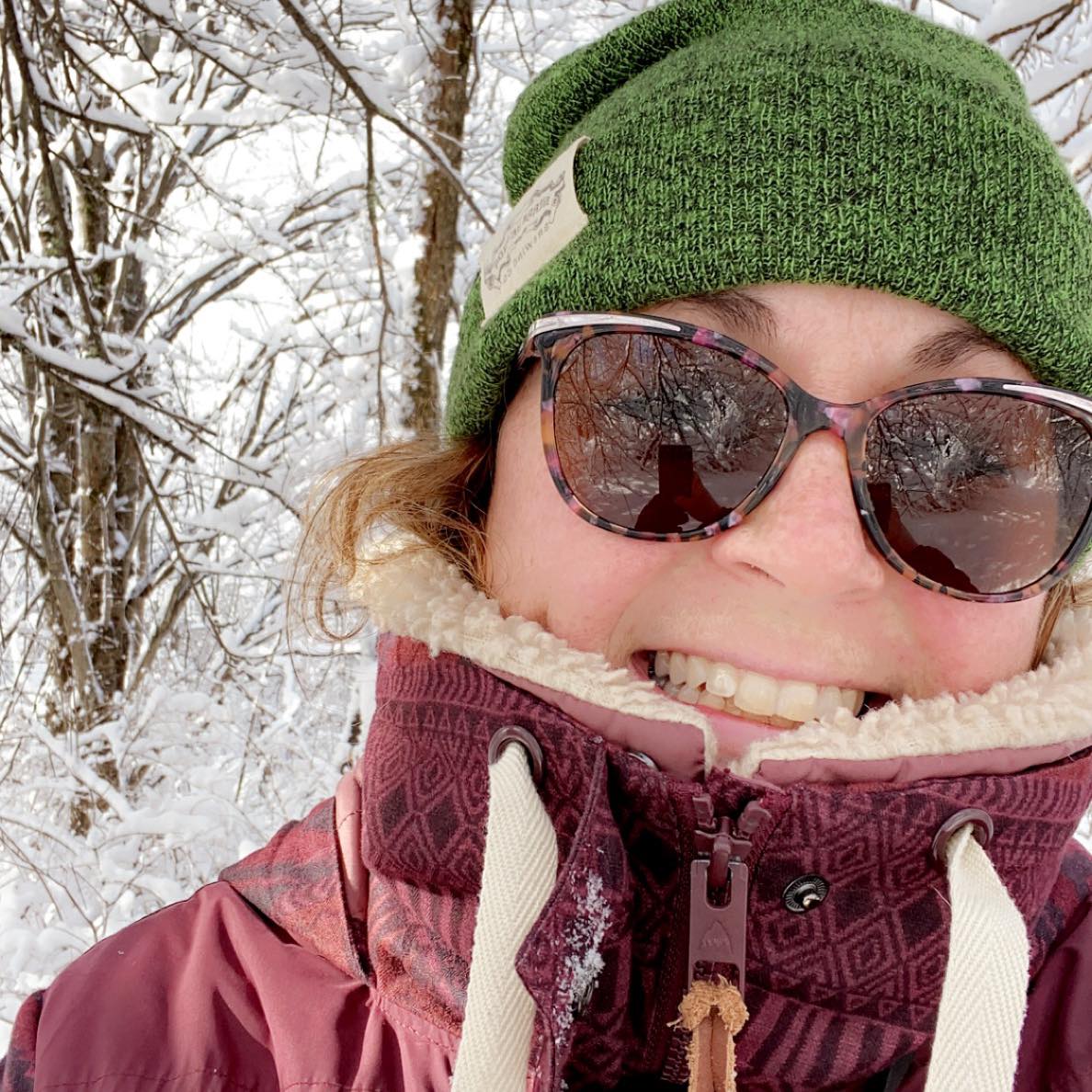 My name is Jessica Johnson and I have lived in Vermont since January 2018. I moved from southern Maine. My husband Ryan and I have three wonderful boys that attend OCCC every year. Two at Smilie school in Bolton and one at Mount Mansfield Union High School. We currently live in Huntington. We enjoy the Vermont outdoors like hiking, boating and swimming in our local potholes. My oldest Clayton and I achieved hiking Camels Hump last summer as it was on our bucket list. I am proud to be a part of OCCC as it helped our family become part of the community and allow our kids to make friends that they may not have made without the camp. It has been something our kids look forward to every year. Community is important to us. I joined the board in 2019. 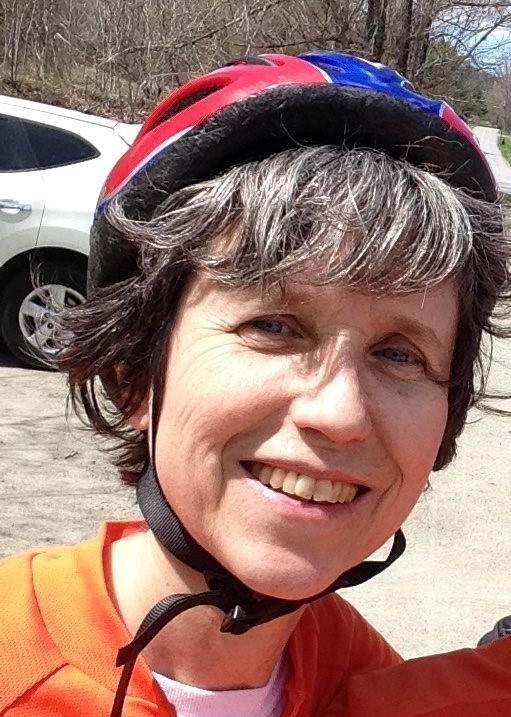 Connie moved to Richmond in 1992 with her family, including three children who all attended Richmond Elementary School, Camels Hump Middle School, and Mount Mansfield Union High School.  The rest of her family includes her husband who is a middle school math/science teacher, a poodle, a stray cat, and a red eared slider terrapin.  She works at the University of Vermont doing research in primary care and teaching graduate students and medical residents. She joined OCCC in 2014, is a member of the Richmond Racial Equity community group, serves as the clerk for the Richmond Housing Committee, and loves to bicycle. 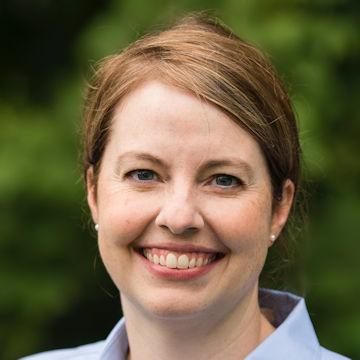 Jana grew up in the small town of Fair Haven, Vermont and earned degrees in Literature and Spanish from Ohio Wesleyan University. She went to law school at The Ohio State University College of Law and worked for several years at the Ohio Attorney General’s Office. She then spent a year in Boston working as a program coordinator at the Harvard Kennedy School in the Ash Center for Democratic Governance
and Innovation. After returning to Vermont in 2009, she practiced law for five years as a government attorney with the Vermont Attorney General’s office. Jana is currently the Program Manager at the Children’s Literacy Foundation, a VT based nonprofit with a mission to inspire a love of reading and
writing among low-income, at-risk, and rural children across Vermont and New Hampshire. In this role she connects with schools and organizations serving young children across the two states and works to get books into the homes of children who may not have access to books of their own. She has served on the board since 2018. She lives in Richmond with her husband, second grader, and golden retriever. She is a Richmond Free Library Trustee,  volunteers regularly at the Ronald McDonald House in Burlington, and is a State Representative. She also enjoys hiking, skiing, and being out on the water in the summer time. 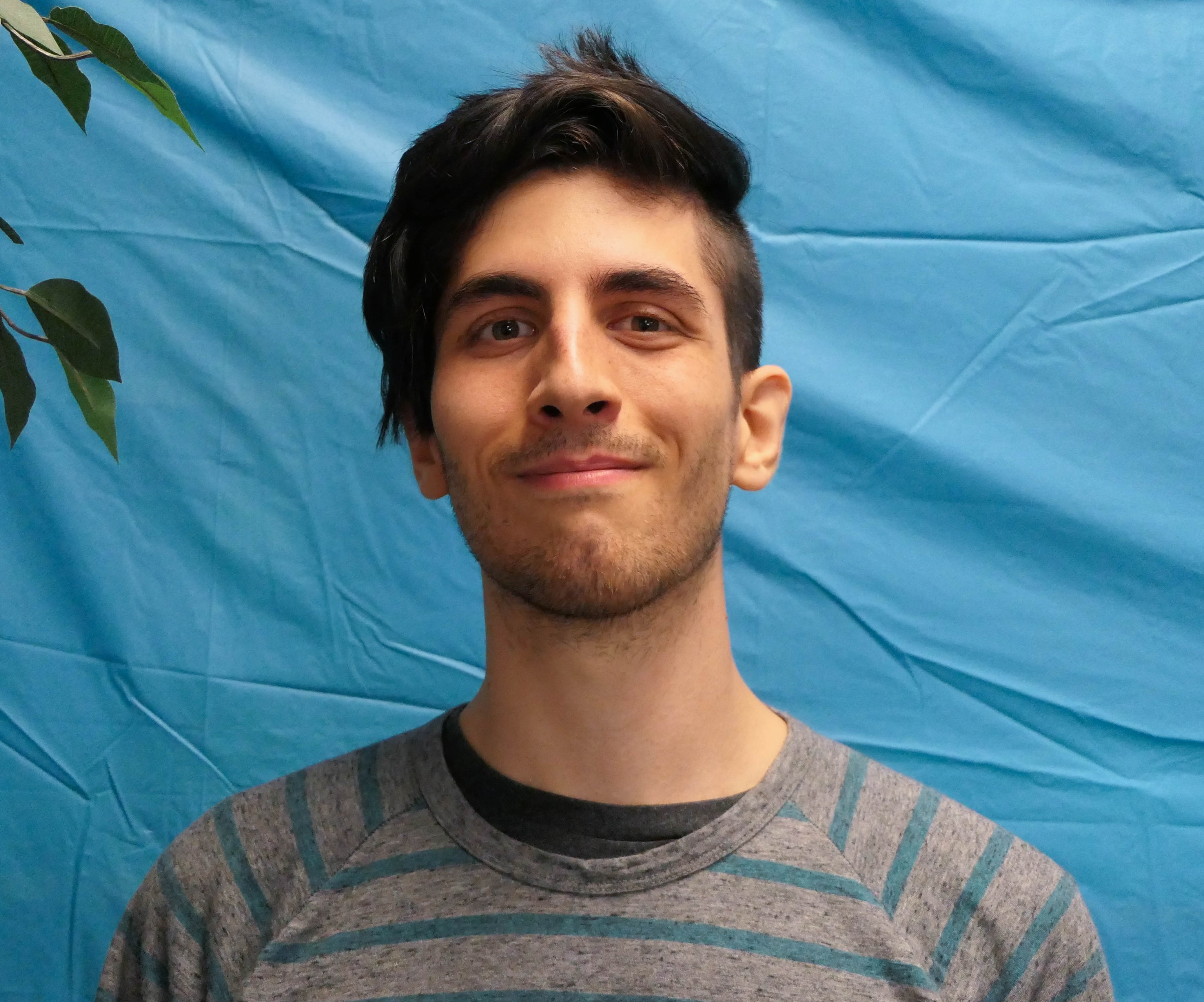 I was on staff with OCCC for 9 years as part of the LAC program and in the fall of 2020 joined the board of directors. I’m usually employed as a cook. I like dinosaurs. I’m fascinated by art, religious and mythological anthropology. I think tacos are always great, but hard shells are pointless and just make a mess. Why would you make it harder to eat your taco? The moment you bite into a hard shell it splits and everything spills out! By that point you should have just made a tostada. Soft shell tacos have none of these problems and are superior in every way. I’ve also been listening to a lot of Sir Terry Pratchett’s books on tape lately. I’m glad that we’ll be setting up a few large tents at camp this summer in order to allow for what would normally be indoor activities, to now be hosted more easily outside, while still having decent shade from the sun. I grew up in Richmond, graduated from MMU, and currently live in Burlington. I joined the board in 2020.